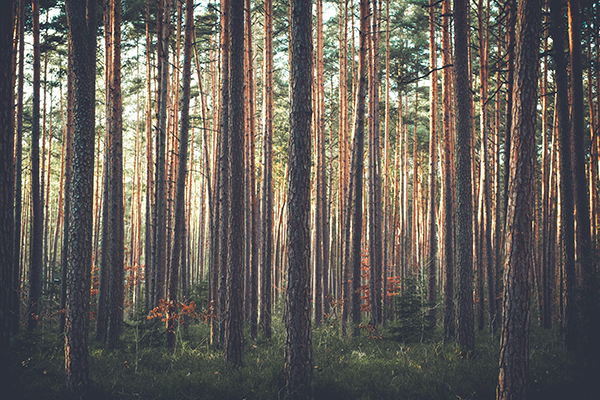 We’ve moved into the new financial year with a bit of a bang, with Federal MP Andrew Laming serving up a hard-hitting speech to Parliament recently on the role of ASQA and its limiting impact on the Australian vocational education sector and with Steven Joyce delivering a counter-punch speech regarding ASQA to the National AEN conference held on the Gold Coast.

Andrew Laming MP has roasted ASQA as a ‘regulator gone rogue’ wielding bureaucratic power without apparent rhyme or reason. Take some time to watch his speech to Parliament here >>

While everyone in the sector agrees it is necessary to have regulations and mechanisms that monitor and extinguish abuse of the system, it’s equally important for government agencies to act as model litigants and follow the rules themselves.

“It appears to me ASQA is increasingly using the AAT as a vehicle for extinguishing RTOs simply by legal cost and reputational damage and delay,” says Andrew Laming in the video link provided above. Definitely worth a watch!

In what CEO of ITECA Troy Williams called ‘a perfectly sensible recommendation’, Steven Joyce has also called for ASQA to be subject to an independent review of its performance.

Providing an overview of his independent review of the sector, Joyce stated the biggest issue appears to be a lack of confidence in the sector and a vast difference between what ASQA thinks is going on in the sector and what RTOs on the ground perceive to be the issues.

With a program of structured reform in place, Joyce advocates that there is a ‘massive opportunity for VET reform and apprenticeship growth’.

It’s great to FINALLY see a little verve and energy in discussions on the VET sector in Australia, after what has been predominantly a moribund year! We are looking forward to even more robust discussion and debate and will continue to share our curated industry news with you as we all move forward together.