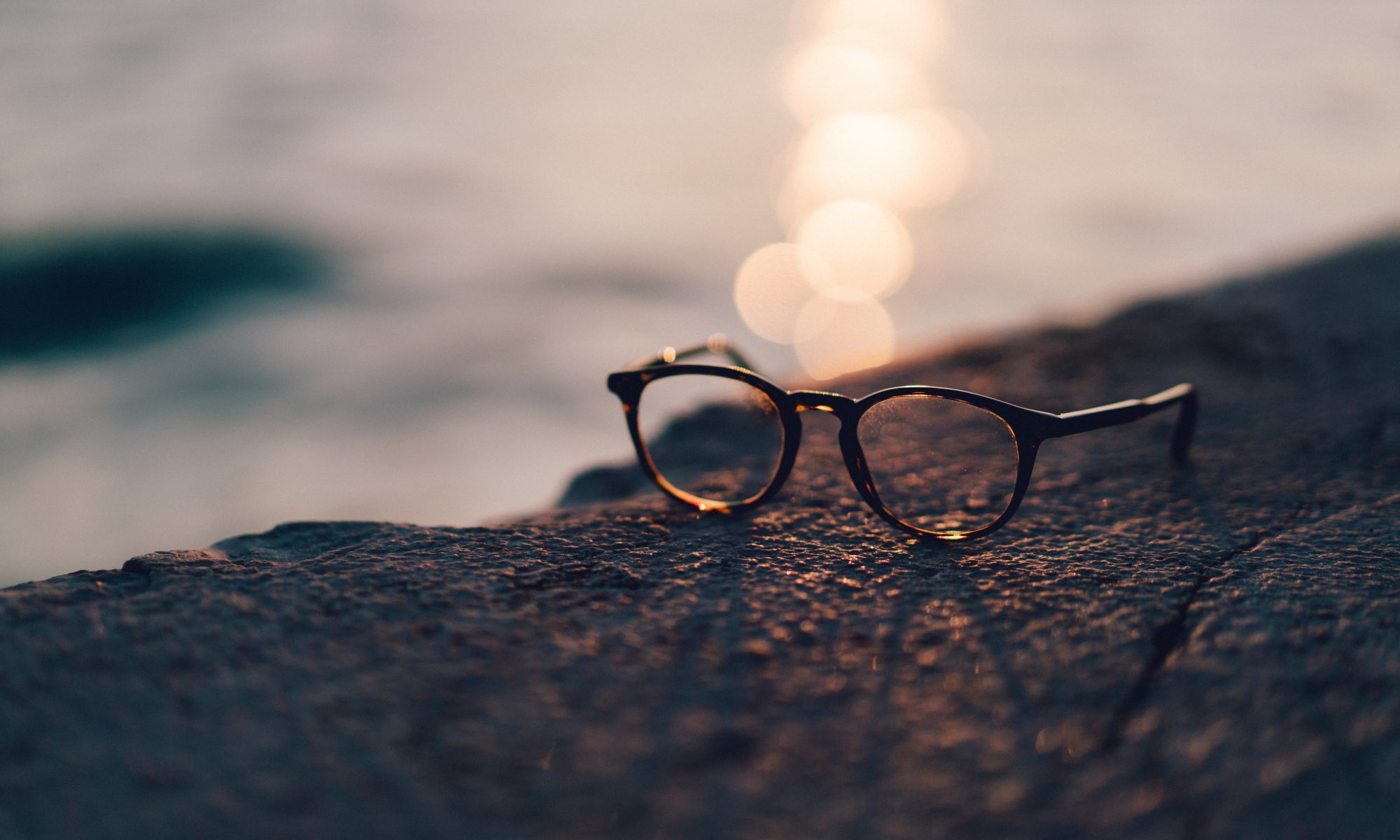 The new Prime Minister’s decision to take vocational training out of the education portfolio has raised some concerns within our industry and has been widely criticised by industry experts.

Professor Justin Beilby, vice-chancellor of Torrens University published an opinion piece in the AFR stating that while the expansion of higher education and its increasing accessibility to larger numbers of Australians had been a success, recent reports have indicated that expanded access to universities and increased public investment has not been paralleled for the VET sector.

“Creating equitable opportunities and positive economic outcomes for all Australians depends on tertiary education policies and funding settings that support both components of the sector.”

Education policy in Australia has “many emerging issues” according to a feature in The Mandarin: ‘The future of education: with careers predicted to span 60 years, how will education and training evolve?’. One of the most imminent challenges is the anticipated collision between an ageing population and rapidly changing workplaces, along with the expectation that people will live longer lives and have careers spanning more than 50 or 60 years.

This will require an attitude shift towards ‘lifelong learning’. To explore attitudes to lifelong learning, Deloitte surveyed nearly 4,000 Australian workers – nationally representative across age groups, genders and locations – in a report titled ‘Higher education for a changing world: ensuring the 100-year life is a better life’.

What they found was more than half of all respondents – 55 per cent – were amenable to further study and were either currently engaged in it, had recently completed it or would contemplate it in the near future.

This brings us to an article series on the ‘Future of VET’ currently appearing in The Conversation, focusing on the need for setting a new national set of priorities for vocational education in Australia and the urgent need for a sector-wide plan of action.

Just over 20 years ago, Australia’s vocational education system was regarded as world class. Since then we have been plagued by under-funding, competitive ideology and policy confusion.

A generational review of the VET sector in Australia has been pledged by a Labor government if elected at next election, let’s hope this pushes the importance of access to high quality and affordable 21st century education for all Australians to the forefront of the agenda over the next few months.