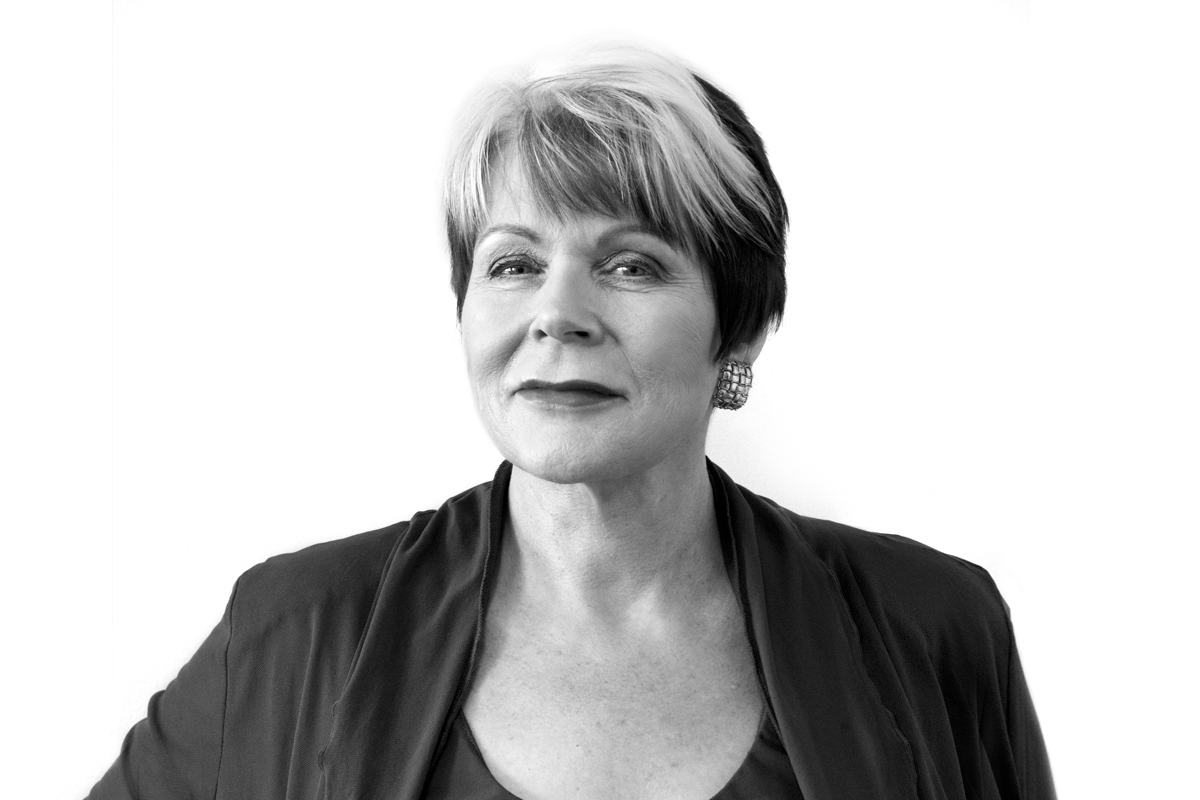 This year in particular we have noted increasing discussion both globally and here in Australia surrounding the rise of ‘micro-credentials’ and students studying so called ‘non-award’ courses in higher education.

We believe that the tertiary sector is changing rapidly and that vocational education training packages are not currently nimble enough to meet the needs of the emerging workforce, and so we have dedicated this issue of our newsletter to exploring this topic in more detail.

Do micro-credentials strengthen or weaken education? There are many arguments for and against, and there have been calls for robust national qualifications framework for micro-credentials globally and in Australia.

We have included a feature from Inside Higher Ed posing the possibility of the rise of micro-credentials leading to a ‘subscription-based’ payment model of education:

“…recognising that we need to expand the options for students to gain an education, higher education institutions are starting to innovate, creating new ways to unbundle degrees and create non-linear, modular career and education pathways.”

In the UK, Cambridge University has expanded into online learning and has launched a portfolio of short online courses aimed at professionals with a price tag of approximately £2k each.

While in the United States, a new initiative called “Credential As You Go” aims to include creating a national credentialing system designed around what the journey through higher education and job training actually looks like for many people: intermittent, nonlinear and unpredictable

Here in Australia, universities have been pushing for a HECS-style loan system for non-degree short courses, suggesting loans to be made available for micro-credentials to encourage up-skilling and help the sector recover revenue lost during the ongoing global pandemic.

The Federal Government Skills National Cabinet Reform Committee is fast-tracking the development of accredited nationally recognised short courses, skill sets and micro-credentials as part of its Heads of Agreement for Skills Reform, due to be presented as the new National Skills Agreement in August 2021. More details are outlined in our newsletter below.

And finally, with the recent news issued by the Australian government that our country’s international borders will remain closed until at least mid-2022, the reaction of international students both already (stuck) here and overseas remains heartbreaking.

Australia’s international student market is losing its historical advantage in China with education due to a combination of our continued closed borders, xenophobia and safety concerns making it an unwise choice, with a recent report noting that Chinese students (and education agents) appear to have been told to avoid Australia.

The NSW Government is now taking matters into its own hands with the state government pushing forward with plans to bring international students to Australia using purpose-built quarantine with hopes students could return as early as August.

An announcement was recently made that “NSW will begin accepting international students within months and act without the Commonwealth to revive its ailing education industry, after police and health officials signed off on a plan to accept arrivals using a quarantine system likely to be paid for by the university sector.” (The Australian, 13 May 2021).