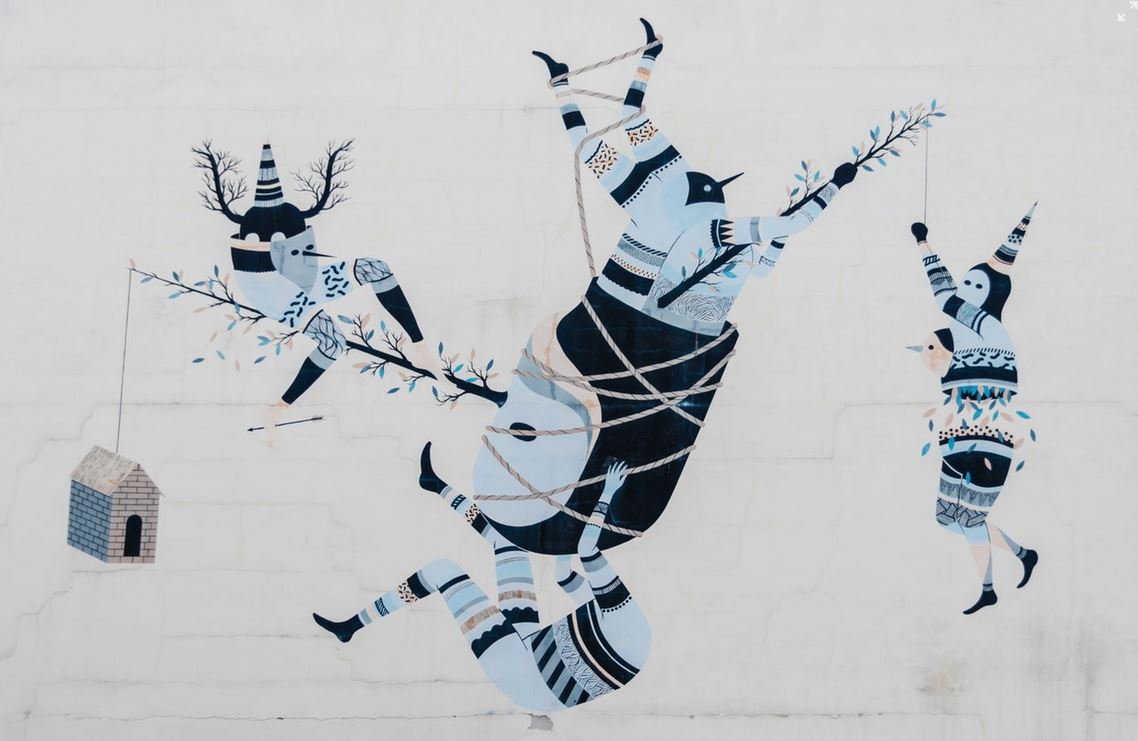 As the saying goes, “plus ça change, plus c’est la même chose” – and the more things change in the Australian VET industry, the more they seem to stay the same. These were the thoughts of Rod Camm, CEO of ACPET on details of the Federal Budget being released earlier last month:

“The 2018-19 federal budget has cast further doubt on the commitment of governments to re-establish Australia’s vocational education and training system as world class. There was no attempt to address the policy and funding shemozzle that has characterised this sector during the past 10 years.”

In a thoughtful op-ed piece, Rodd put the case forward for VET needing a great deal more vision from key industry stakeholders and all levels of government.

Apprenticeships are plummeting, TAFE enrolments have taken a huge dive in the past five years and are down by 23%, and last year’s Skilling Australians Fund has yet to train a single jobseeker.

In a speech to the Council of Private Higher Education (COPHE) in late May, the Education Minister Senator Simon Birmingham extolled the virtues of independent Higher Education Providers (iHEPS) and the introduction of the new compulsory code of practice which requires members to agree to regulatory compliance, ethical business models and to strong governance and student protections.

“That’s a credit to all of you. It’s one of the reasons why there are now three times as many new HEPs as there are universities in Australia. Something that I’m always keen to ensure we don’t lose sight of, especially as new HEPs are continuing to attract strong enrolment growth.”

Additionally, ACPET has released the results of the 2017 Student Experience Survey which clearly demonstrated the commitment independent higher education providers have to their students, with a 79% overall student satisfaction rate recorded overall.

“These results just confirm the strong performance of independent providers in the sector, with their students showing satisfaction levels on par with their university counterparts,” said Rod Camm – with a parting shot: “This result is despite neither these providers or their students receiving any funding support from the government.”

Let’s continue to move forwards as beacons of industry light and to set the pace and the bar high.

A little glimpse out into worldviews on education, and the World Bank’s recent report on the unrealised potential of women and girls globally in education, workforce development and entrepreneurship. We’ve provided a link to this report in our e:news below, which focuses on meeting rising aspirations and building the human capital needed for the economy of the future.