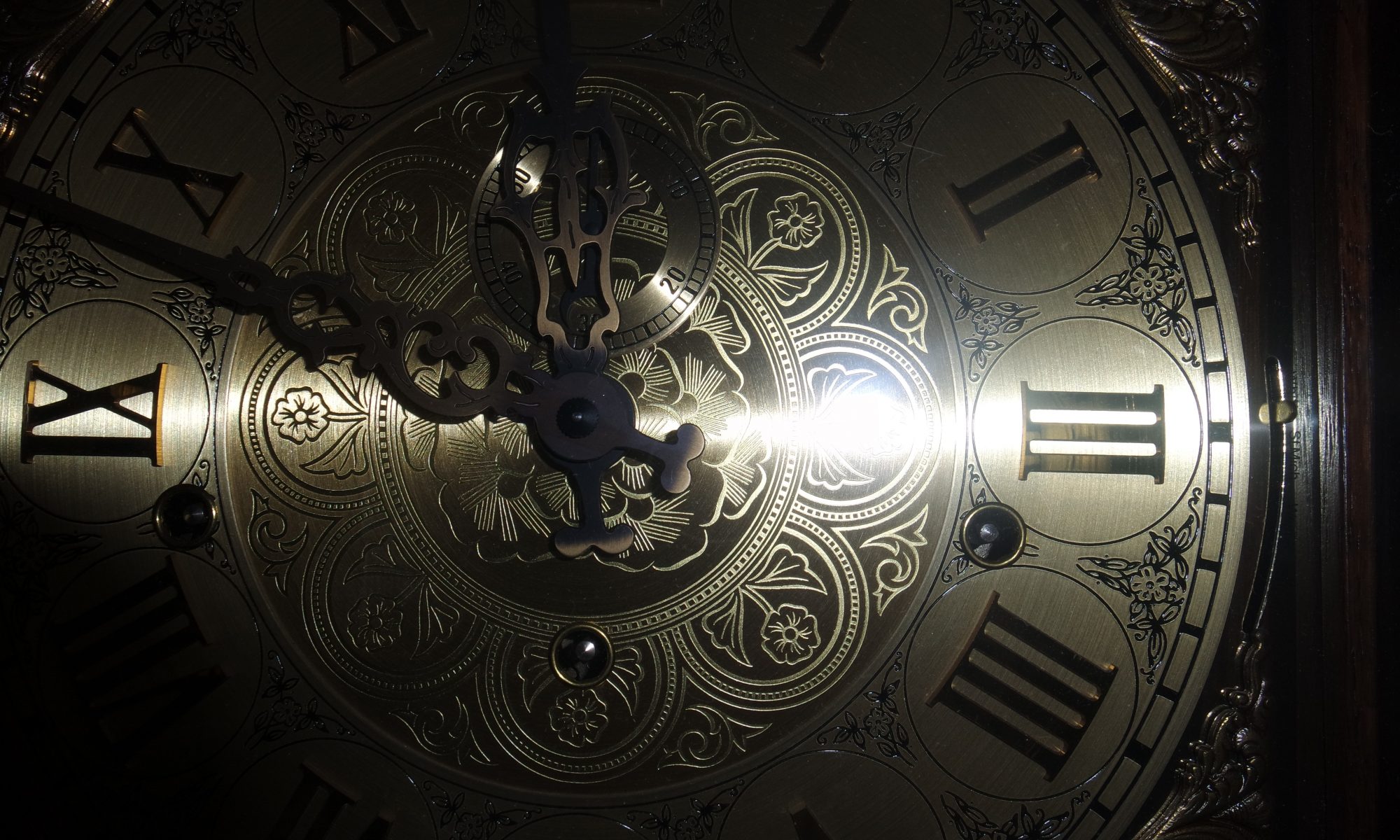 With the Federal Government’s Productivity Commission releasing their 5-year ‘Shifting the Dial’ review on the state of education in Australia, it is becoming clearer that our current systems are not adequately preparing our young people for the 21st century workforce.

The Productivity Commission report found large gaps in the evaluation of which state and federal government policies, programs and education practices best served students and how better use of evidence-based standards could improve outcomes.

The Commission’s review outlined recommendations to improve Australia’s education system, including ‘putting vocational education and training back together again’, which it says are not new ideas but NOW is definitely the time to implement them.

Following the release of the Productivity Commission’s report, the Australian Labor Party unveiled plans to establish a non-partisan education research institute (if successful in gaining government) with an injection of $280m funding. The Institute would be tasked with improving classroom standards and better informing government funding use, modelled on similar institutes already in existence in Canada and Norway.

An interesting new report was released last month by Youth Action, Mission Australia and Uniting on the important role vocational education and training plays for disadvantaged young people in transitioning from school to further education and employment.

“Recent policy changes created an open and competitive VET market, which impacted on how young people access and complete VET courses. These changes have resulted in reduced course options for young people in rural and remote areas and the cost and duration of travel are often prohibitive for this group of young people.”

Australia’s VET system challenges were also acknowledged in the ‘Australia 2030: Prosperity Through Innovation’ strategy released by Innovation and Science Australia (ISA) in January.

“Innovation will be critical to the employment market in Australia in 2030. Despite present fears about automation eradicating jobs, by 2030 a shortage of workers is a more likely problem than a shortage of jobs.”

The ISA has specifically pinpointed improvements in vocational education as a strategic opportunity, which it believes can be made more “responsive to the new priorities presented by innovation.”

A McKinsey Global Institute report on ‘What the future of work will mean for jobs, skills and wages’ has also identified how improved education systems will be crucial in the new world of work.

Furthermore, low wage growth in recent years remains a problem affecting all levels of employment, according to a business report in The Guardian, with women in full-time roles still earning less than men which is seen to be impacting median incomes not keeping pace with inflation.

The gender gap in employment is a global issue, highlighted in a recent report by the International Labour Organisation, which seeks to explore the barriers holding women back from equality in jobs and which concludes: “From an economic perspective, reducing gender gaps in labour force participation could substantially boost global GDP.”